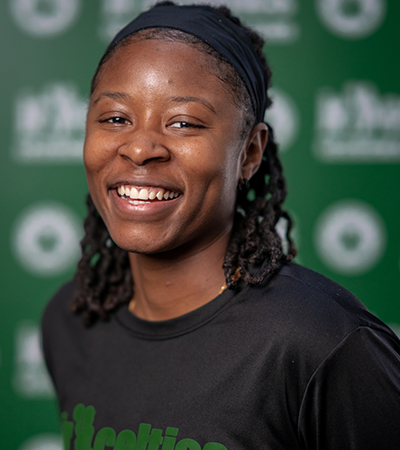 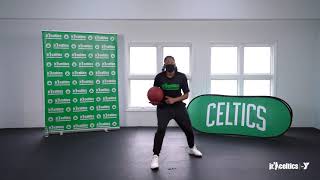 She is a graduate of Northeastern University and former captain of the women’s basketball team. While at Northeastern, she was named a Division I All-conference player, set a single school record for 3-pointers while finishing top-50 nationally in 3-point field goal percentage and also eclipsed the 1,000 point mark in her career. Kash graduated from Northeastern University with a B.S. in Sociology, a Master’s in Informatics and is a candidate for a Masters in Sports Leadership. In 2018, Coach Cannon won the Jr. NBA National Coach of the year for her efforts running a basketball enrichment program that focused on holistic development for inner city females. She now works full time with the Boston Celtics as the Senior Coordinator, Community Engagement. 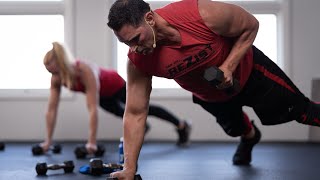 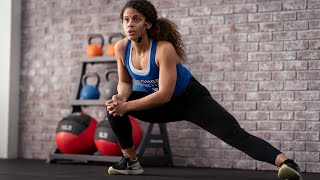 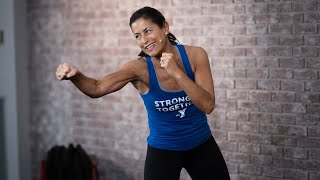 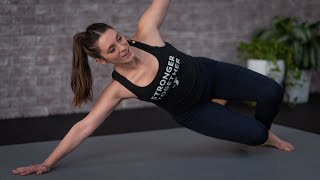